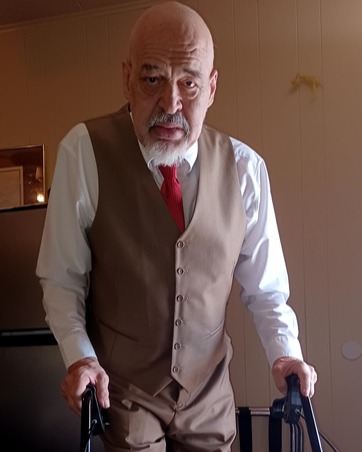 Ramon is preceded in death by his grandmother: Felicita Jaramillo, brothers: Martin Jaramillo, Peter Lucero and Harold Lucero and his sister: Patsy Lucero.

Visitation for family and friends will be Friday, January 20, 2023, from 1-4pm, at Chavez Funeral Home in Santa Rosa.

Funeral service for Ramon will be Saturday, January 21, 2023 at 11am at the Church of Christ in Santa Rosa, with Keith Ross officiating.

To order memorial trees or send flowers to the family in memory of Ramon Jaramillo, please visit our flower store.