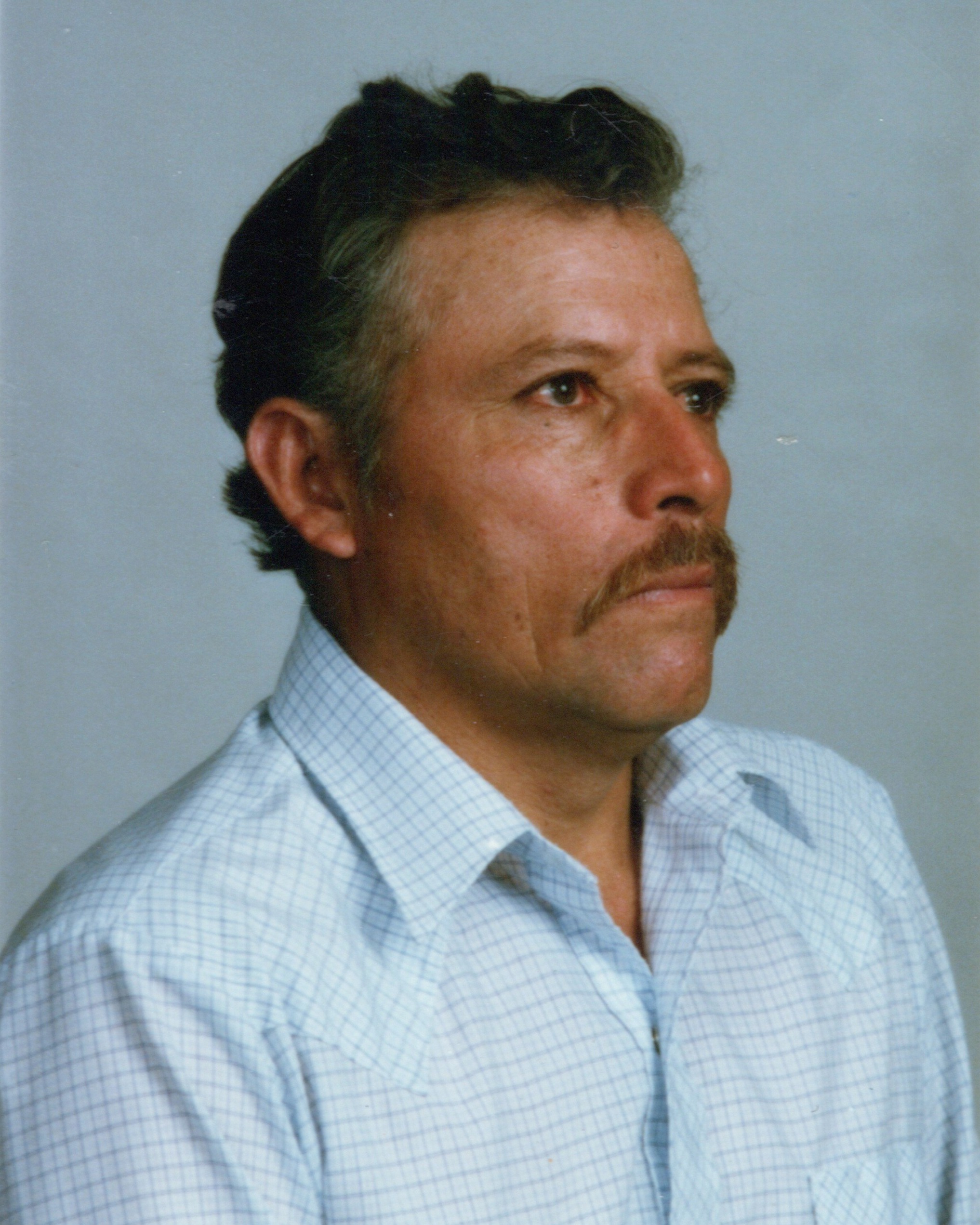 Tino made his home in Fort Sumner in 1978. He worked for Sprout's Cafe, as a welder for Mitchell's Windmill for 37 years. He also worked for Anne Fincke for 18 years as a gardener. Tino retired in 2013. In his spare time he mowed lawns for several Fort Sumner residents. He also volunteered time as maintenance for The Church on The Hill.

Tino is preceded in death by his parents, a brother Juan Rodriguez Rojas, and a sister Maristel Rojas.

To order memorial trees or send flowers to the family in memory of Rufino "Tino" Rodriguez, please visit our flower store.